How important is e-commerce in the UK?

Hitting the end of most business' financial year it is always good to reflect on the year past, this blog looks at the importance of the role of e-commerce in 2013.

Everybody knows that the UK economy has been through a lot in the last 5 years with the global financial crisis of 2008, which was considered the worst recession since the great depression in the 1930’s. There have been positive signs of recovery in the past couple of years. Data released by Ofcom in December 2013 has outlined that in 2012, the amount that was spent by UK shoppers online had increased by 16% on 2011 and that the figure is more than double that of other countries in the survey (BBC 2013). There are also positive signs in 2013, with a raise of 0.8% in consumer spending in the 3rd quarter of 2013, (the highest figure since the 2nd Quarter of 2010) and a drop in unemployment levels (BBC 2013). This indicates that Consumer spending is helping to drive the long awaited growth of the UK economy.

A recent study for Google by the Boston Consulting Group says Britain is now the biggest e-commerce market in the world in per capita terms and the second largest online advertising market (telegraph 2013) because of this the UK is known as the “connected Kingdom”. The U.K. Internet economy is likely to grow by 10 percent per year, reaching 10% of GDP by 2015 (Gross Domestic Product which is the measure of all goods and services that are produced by a nation within a specific time period) (BCG 2013). What is crazy, is that not all of the money generated by e-commerce is quantified in GDP “Commercial activities not included in GDP calculations include business-to-business e-commerce (about £360 billion per year), online advertising (about £3.5 billion per year), and productivity improvements” (BCG 2013).

These figures clearly outline the importance and the weighting that the internet and e-commerce has on the U.K. economy. Even though the internet has disrupted many industries such as the music and newspaper industries, there is more demand than ever. Even though these disruptions occur, the internet has opened up more opportunities for small to medium enterprises (SME’s) to sell their goods to consumers. As time goes on, acceptance of online shopping models is increasing, especially in the UK. E-commerce has thrived in the UK economy predominantly because of our trust in the online market and cheaper access to mobile phone and broadband deals than customers in France, Germany, Italy, Spain and the US. (BBC 2013)
This being said, The UK’s online economy is the biggest in Europe and the 3rd Biggest in the entire world with people spending more on average per person than anywhere else. (intelligentpositioning.com 2013)

Online retailers are seeing their fastest growth in sales in 13 years, confirming Britain as the internet shopping capital of the world (Daily Mail 2013)

Our online spending habits range from food, to holidays and cars. Many other European or global countries are not as inclined to make these transactions online.

In the everyday hustle and bustle of our lives, people are increasingly having less time to go to the high street to purchase their goods. In the run up to Christmas in 2013, retailers were expecting record figures in online sales in December; this figure was expected to surpass the £10bn mark.

Even food shopping has become more prominent in the UK than the US. We are approaching a time where online shopping is starting to surpass high street sales. People are now doing everything on the move online with their smartphones and tablets, the Daily Mail reports, “There has been a 150 per cent increase in shopping via smartphones, such as the iPhone or Samsung Galaxy, compared to a year ago” (Daily Mail 2013).
Because of the increasing ease of use to do shopping on the internet, this is having a massive effect on people that rate usability and like to save time. “Companies that prioritize the customer experience generate 60% higher profits than their competitors” (Deskfacts). This is only one reason to why e-commerce is important. Even big retailers are all online now too as well as on the high street.

E-commerce can also save on business operational costs, by not having to have a high amount of capital to set up. You can run an e-commerce shop from home; it would save costs from a staffing and utilities perspective. These are all business reasons why e-commerce is such an attractive option.
According to Visa alone, e-commerce accounts for over a quarter of their entire UK spend (Visa Europe 2013)

One of the reasons for this is that products actually travel a less distance than in countries such as the US, postage and packaging is also cheaper in the UK because of the nationwide postal service.

Even the impact of bigger firms such as Amazon breaking the status quo with plans to launch delivery drones in the not so distant future that will help to deliver 86% of their online custom, aiming for quick delivery times. This business model will have a massive effect on the logistical elements of the business which will change the status quo of online retail in the future (If Amazon are allowed to go ahead with the plan).
E-commerce activities are not just related to products or services that are online. It also pertains to offline business generated by your online presence, as people are increasingly using the internet to search for products and services to get the best possible deal.

With the “Connected Kingdom” thriving and being a massive global player in E-commerce activity Is your business prepared for the New Year and the increasing demand for online shopping? Get in touch with us at Scorchsoft for a free no obligatory quote to see how we can help your business keep its head above the water. 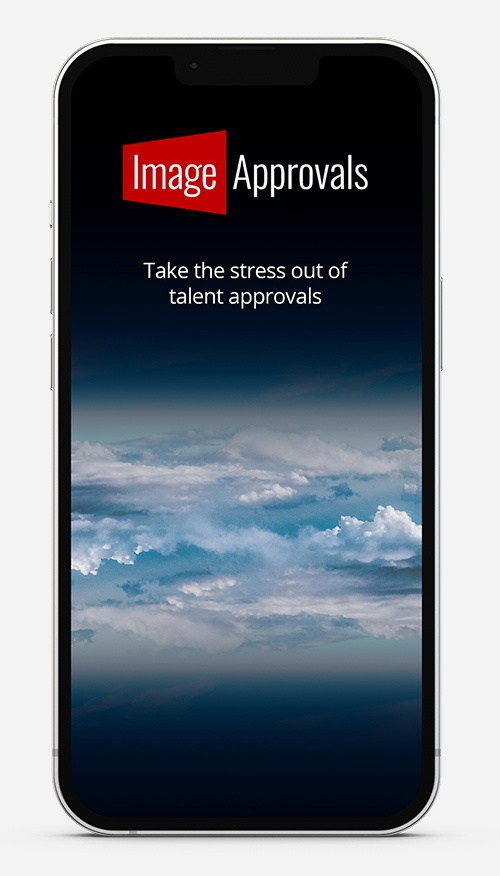