JAVA RPG Game maker allows you to quickly and easily create simple games using pictures, photographs or drawings as the scenes within the game, allowing you to make interesting and complex games with little or no programming knowledge.

The game maker will run on Windows, PC, MAC and Linux platforms. The 1.6 Java Runtime Environment or higher must be installed for the game maker to work.

Upload images to use as custom maps. Most traditional game making tools operate on the basis of tile drawing. You get a bunch of tools for creating a map using these tiles. Instead we have opted for a different approach, allowing you to upload your own custom background and foreground images that then form the main map that the in-game character will walk around.

Add touch and on-keypress events. A game wouldn't be a game without things happening. We allow you to be able to draw areas onto the maps that trigger some form of event. Events can include: Teleportation to a new map, display of a message box, answering of a question, or setting of a variable.

Customisable perspective. Most images have the concept of perspective. I.e. if someone was closer to you on the map then you would expect them to appear larger. We account for this by allowing you to set and test the perspective of each map, so that the character sprite dynamically changes size and move speed based on their location.

Customisable walkable area. The images you upload for the map wouldn't make much sense if the sprite was able to walk anywhere (tops of buildings, water, etc). So we allow you to draw onto the map to specify exactly where the character is allowed to walk and what they are able to interact with.

Save games as a package. You can save your created game as a packagable .game file. This allows you to share what you have made with friends who also have the game maker installed on their computer.

This project was the final year univeristy project of Andrew Lee Ward from the University of Birmingham School of Computer Science.

This project is licenced under the MIT open source licence.

Have a bespoke project?

At Scorchsoft we are experts at taking bespoke requirements and delivering a high quality final project. Why not explore our services to see how we can help? 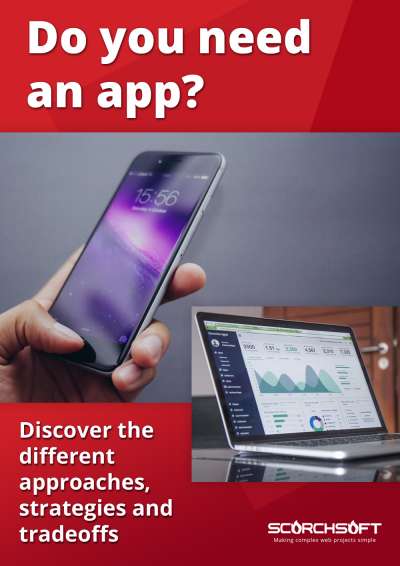 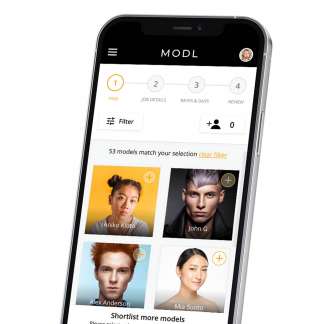